Home / History
The route of the Andean Lakes

AA the end of the 1800s, the Chilean-Argentine business, founded by Carlos Wiederhold, opened the route of the Adean Lakes crossing The Andes Mountains from Puerto Varas in Chile to the City of San Carlos de Bariloche in Argentina. This route, that crosses Lakes Llanquihue, Todos los Santos, Frías and Nahuel Huapi was used to transport sheep's wool produced in The Patagonia to Puerto Montt in Chile from where it made the long maritime journey to Europe, travelling along The Strait of Magellan.

With the construction of the Panama Canal, followed by the First World War, the Chilean-Argentine business fell into bankruptcy and was bought by a Swiss pioneering visionary, Ricardo Roth, who transformed it from a transport business into a tourism company. Thanks to the war, sheep's wool was no long a profitable business. Nobody was able to buy as Europe was at war and The Unites States was in recession. 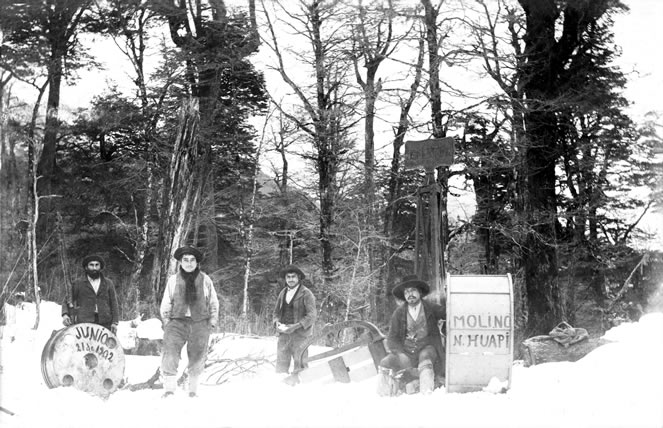 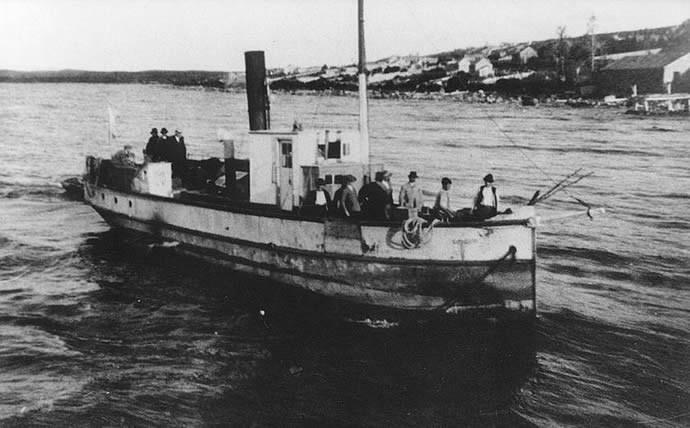 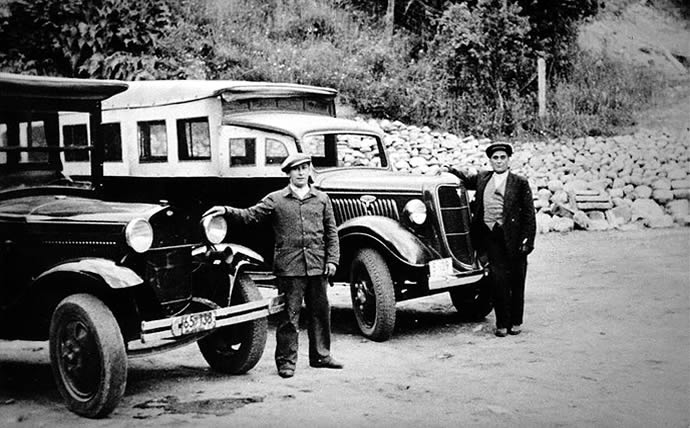 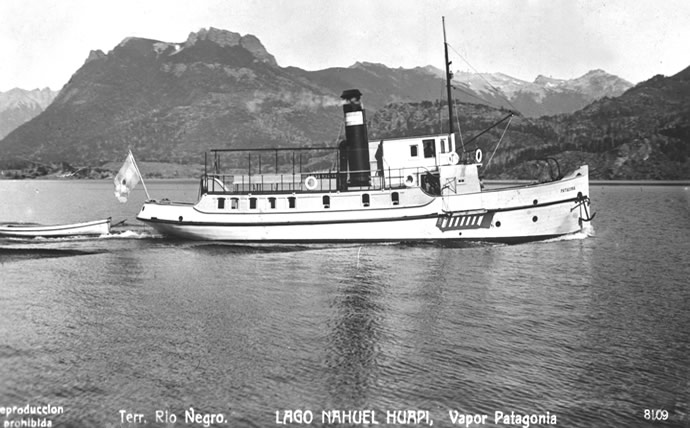 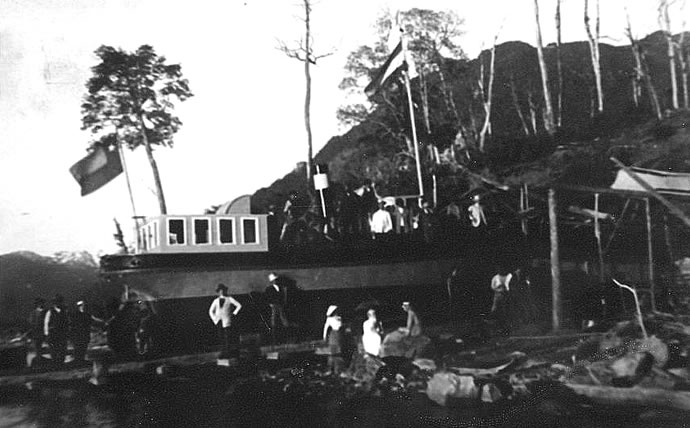 Roth arrived to Peulla and met Perito Moreno (Francisco Moreno), who dreamed of protecting the landscape, the flora and fauna. They began working for the Boundary Commission. Perito Moreno needed someone who would organize the logistics of his dream. Roth filled the role so well that he was named ""The Fox"", owing to his cunning capabilities. They became good friends and Moreno, as a symbol of gratitude for his work at The Boundary Commission, received a donation of land from the Argentine government. As a result of this friendship and collaboration, Roth became a fervent promoter of the creation of Chile's first national park, Vicente Pérez Rosales.

Perito Moreno encouraged Ricardo Roth to donate his lands back to the State, convincing him that it was the only was of protecting an area that would remain available for future generations. At this point Ricardo Roth began to investigate the issue on the Chilean side of the border, looking to see how he could achieve what he had achieved in Argentina in Chile, resulting in the creation of his tourism business in 1913. 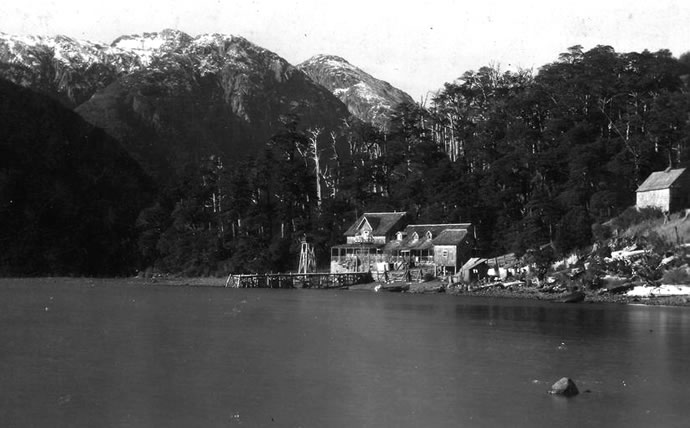 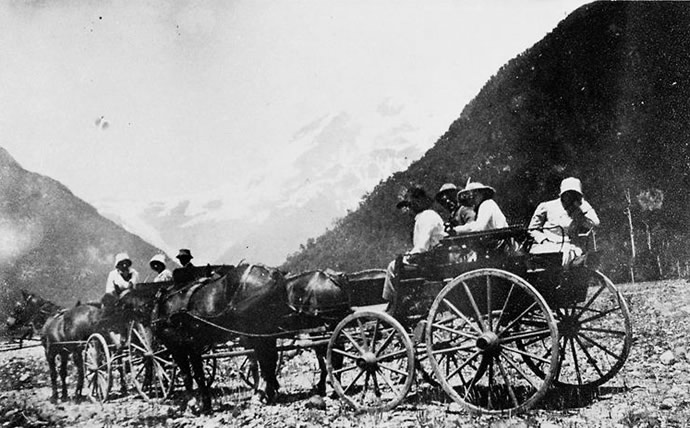 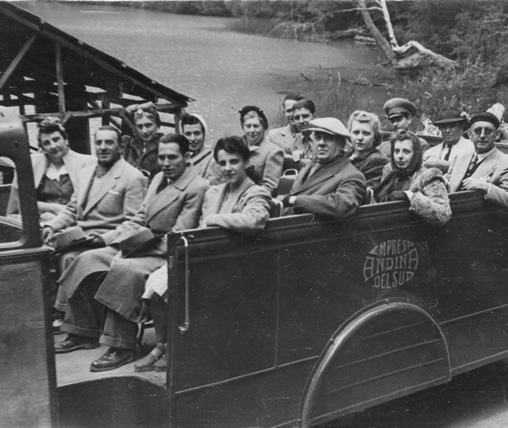 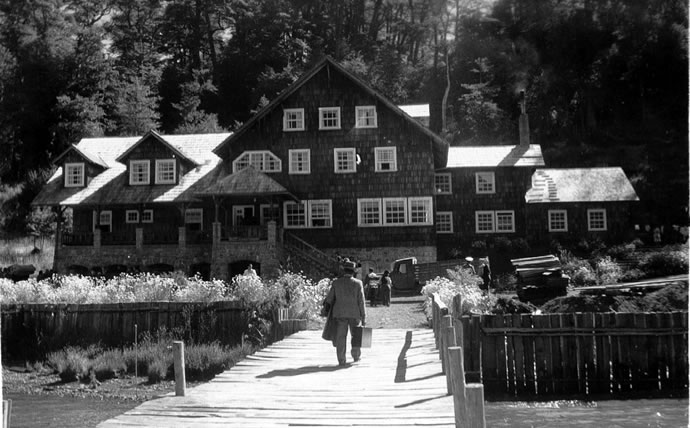 And so it was that Cruce Andino was born to unite two countries by crossing South America's vertebral column. Today, it has transformed into a real ecological adventure that simply cannot be missed.

Roth's entrepreneurial eagerness, united by his love for nature, was transformed into a Latin American crossing for pioneers and earned a reputation for being an unmissable journey, both for Chileans and foreign travellers. It has attracted more than 500.000 tourists in the last decade, arriving from more than 25 countries.

This pioneering crossing has quickly transformed into an attractive binational circuit that offers passengers the chance to marvel at the natural beauty of two national parks in an Andean environment, namely Vicente Pérez Rosales in Chile and Nahuel Huapi in Argentina. It gives travellers the opportunity to discover new, magical places, including Peulla and Puerto Blest, revealing mountainous landscapes so beautiful that they take your breath away. It travels along the Patagonia's most colorful region and passes through unspoiled natural environments.

Cruce Andino, a registered brand in the Patagonia, is waiting for you to live an unforgettable experience full of magic and history. 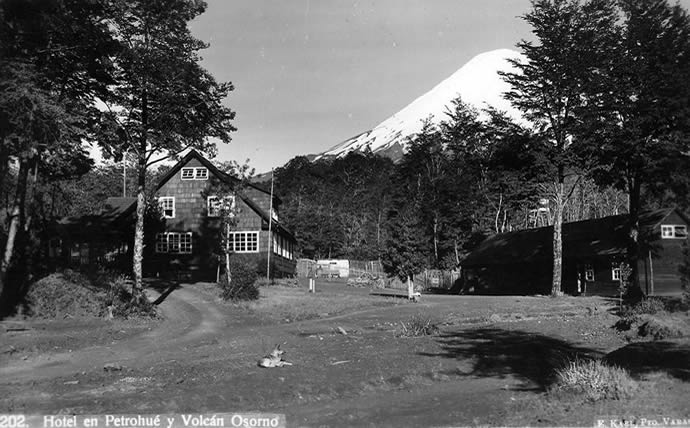 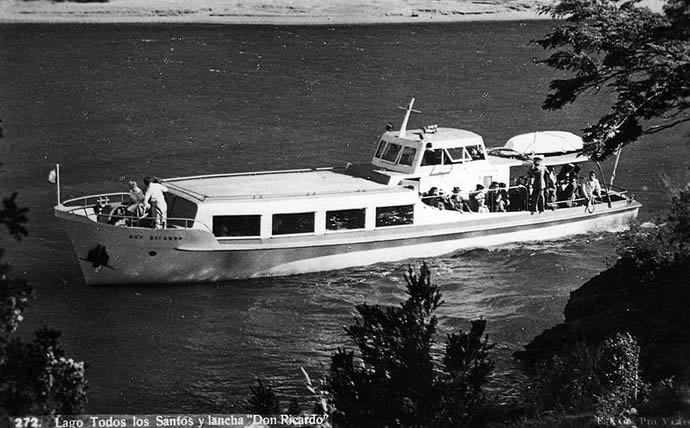 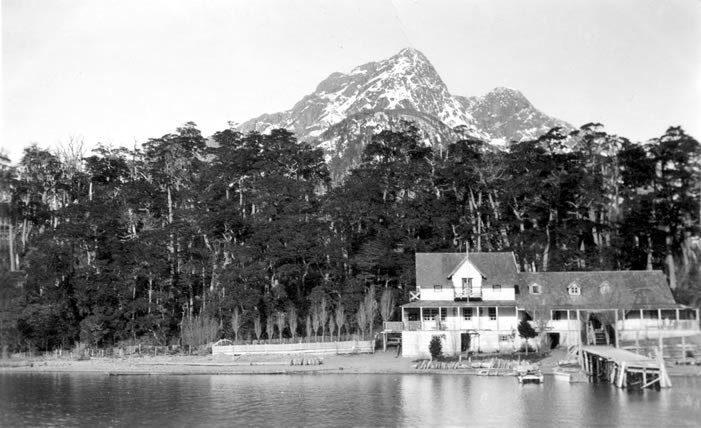 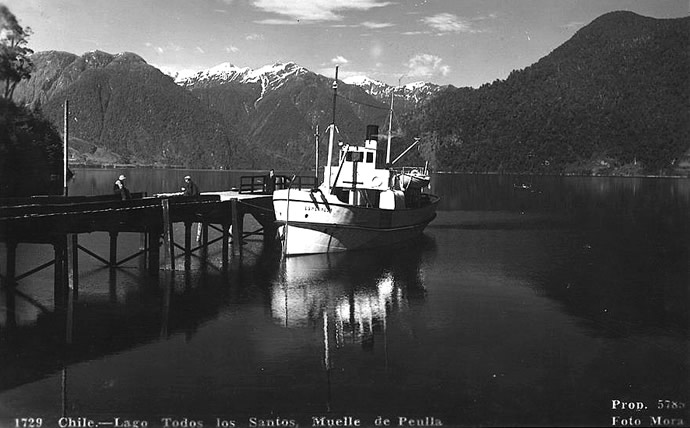 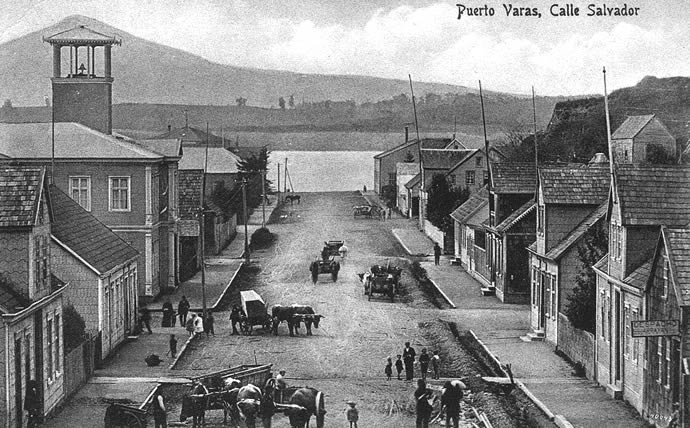 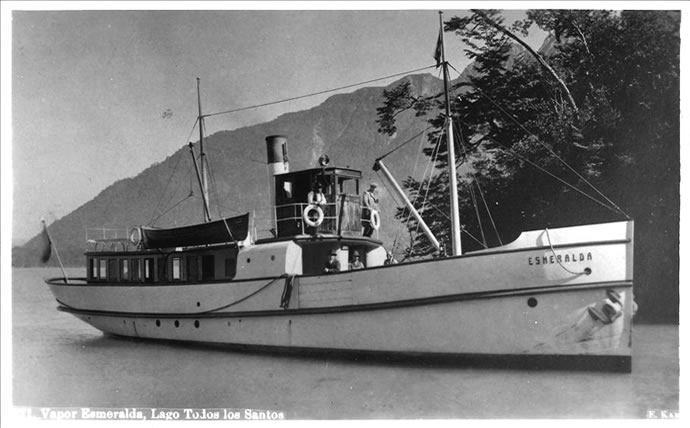